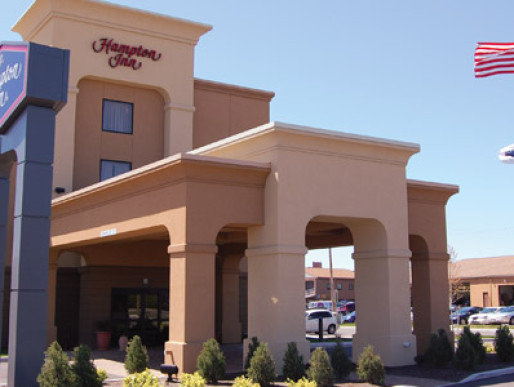 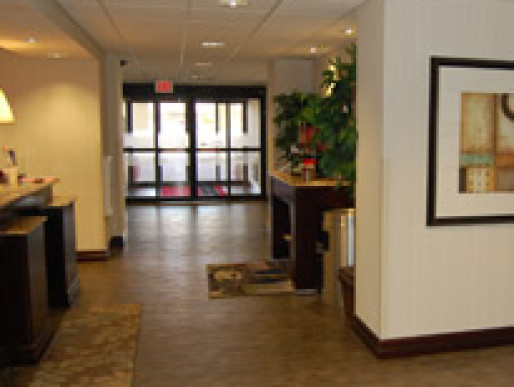 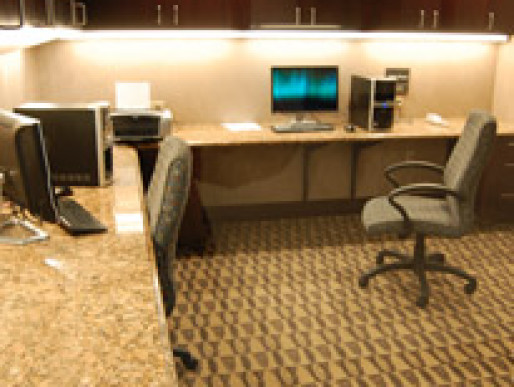 Sometimes hotel projects do not begin the way they should. Any number of costly problems and mistakes can occur with a general contractor – so began the story of the Hampton Inn at Irondequoit, New York. Eastern Hospitality Advisors was brought in after the project’s general contractor was terminated.

While major administrative, scheduling and building adjustments and repairs were necessary, EHA rebid the project and restarted construction in less than one month. EHA minimized financial impact, eliminating the hotel owner’s potential need to modify bank loans, a “save” that proved to be especially important during 2009’s economic recession. EHA achieved $500,000 in savings for the owner.

What our clients are saying

“Thank you for all your hard work on my project. We could not have done it without you.”

“Most successful hotel yet!”

Like what you see? Let us know how we can help you with your next project. 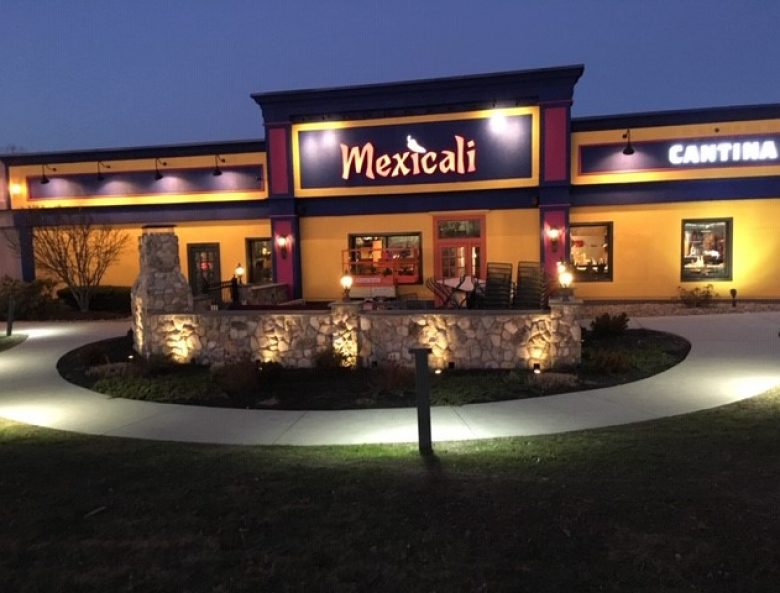 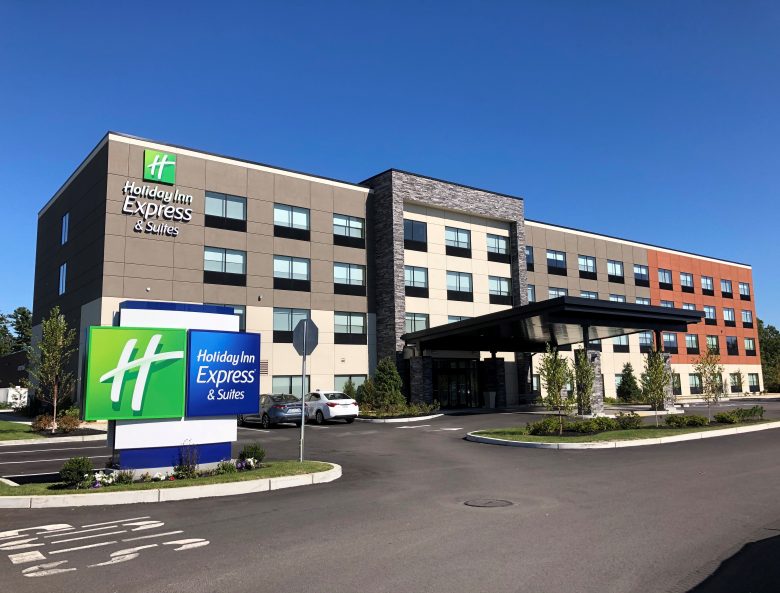 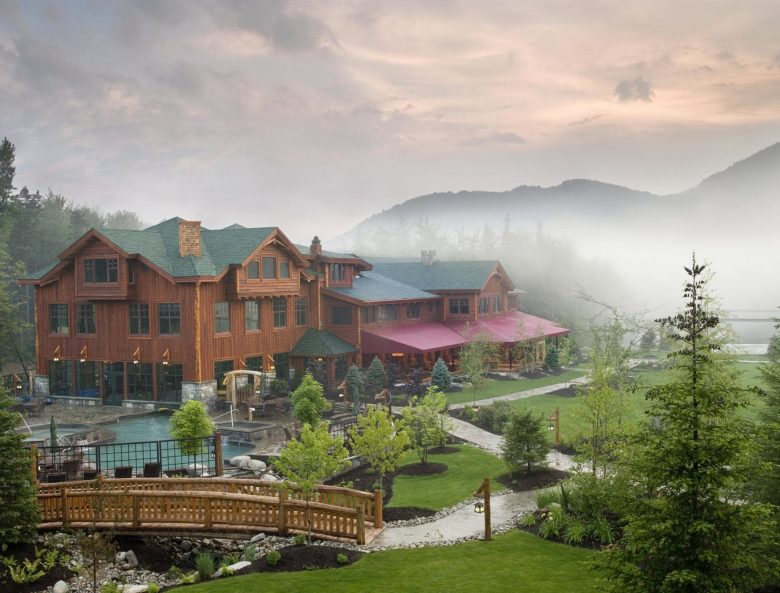 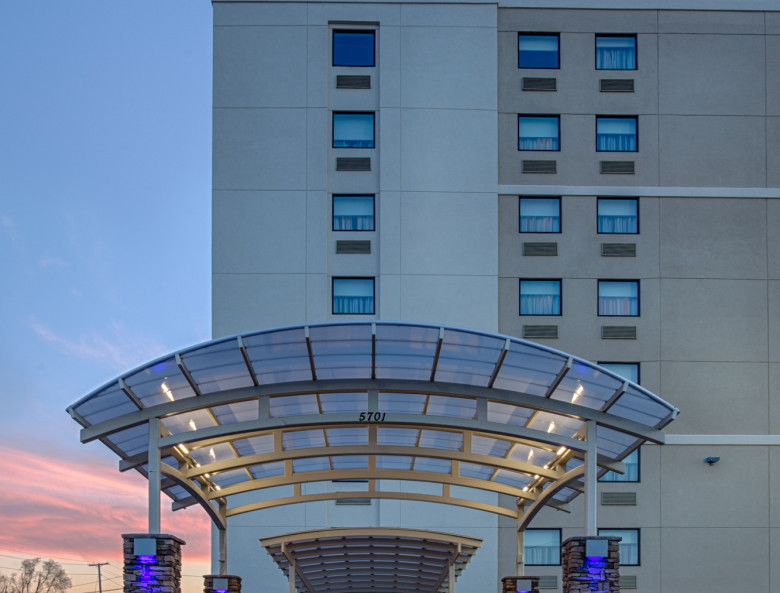 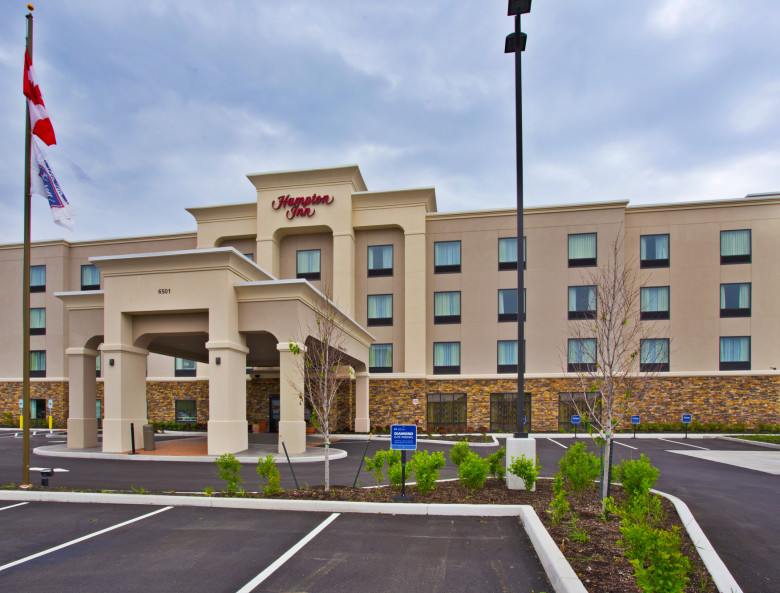 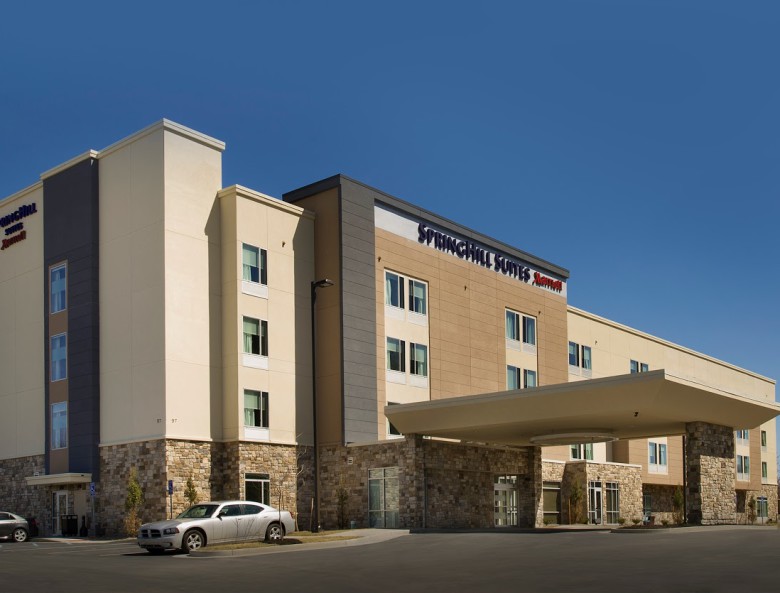 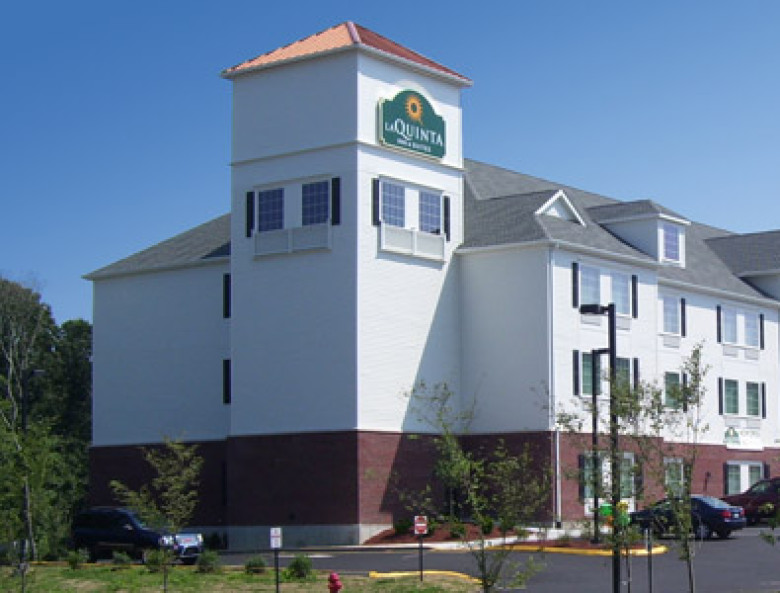 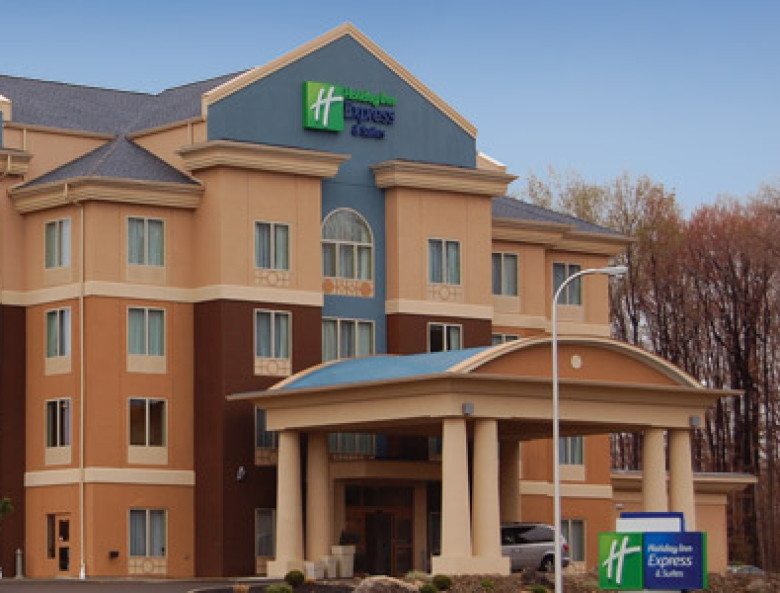 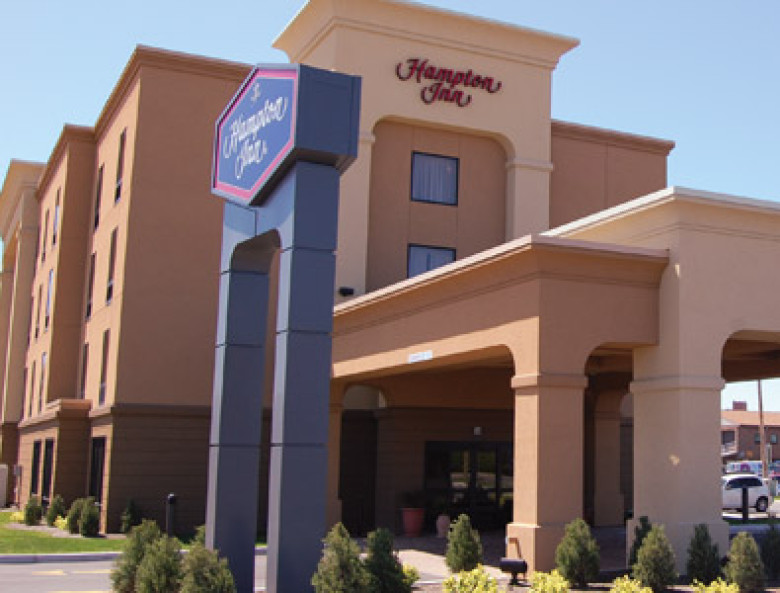